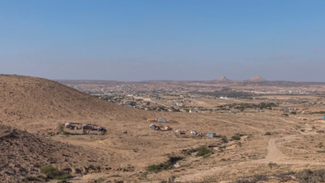 Ibrahim Abdi is 16 years old and was born in the city of Jijiga in the Somali region of Ethiopia. He decided to take the hazardous journey to Europe to pursue a better life. 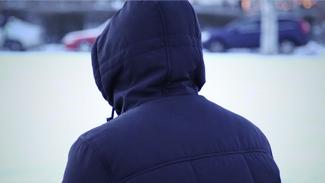 Jama has just received word from the Swedish Migration Agency that he will be deported to Italy, where he originally registered as an asylum seeker. Like many refugees disappointed by the limited opportunities and provisions in Italy, he chose to try his luck by traveling north. Now his luck has run out. 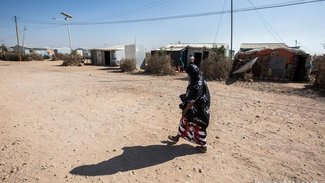 Irregular migration,  tahriib in Somali, has a horrible effect on the communities that are left behind, both financially and psychologically. This is less discussed by the community or in the media. Families suffer in silence and rarely have the opportunity to talk about the effects of Tahriib on those left at home. 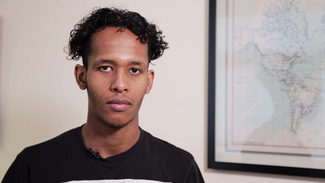 Faisal was living in Saudi Arabia with his family when he found himself on the wrong side of the law and was sent back to Eritrea. No more than six months after his arrival, and at the age of 17, he decided to take the journey to Europe. 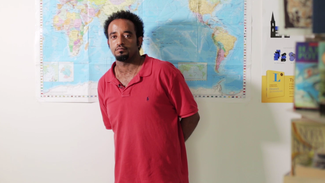 Zeregabir is a man who’s been to hell and back and lived to tell the story. Over the course of his journey through the Libyan Desert, he visited the brink of death repeatedly, returning each time barely alive. 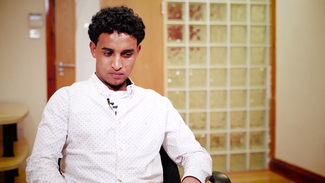 Ahmed left Eritrea in 2014, crossing the border into Sudan where he spent no more than ten days before embarking on the infamously dangerous journey through Libya. No sooner had his journey begun, did he find himself face to face with death. 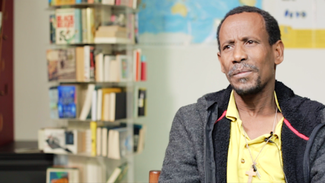 Andemariam is an Eritrean refugee in his early 40s, although he appears to be much older. He is frail and walks in small paces with a distinct tremor. He is not well, and hasn’t been ever since his arrival in Europe nearly a year ago. Europe, a destination he had not intended. A journey he had not planned for. At the time of this interview he was living at a refugee center in Munich, Germany. 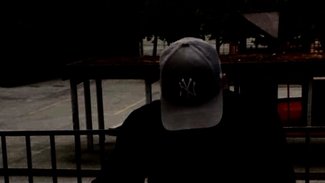 Hamza left Somalia as a child in search of safety and a better life. During the journey, he and fellow Somalis were treated horribly by the organized smugglers of Libya. He recounts merciless torture, rape, and abuse. 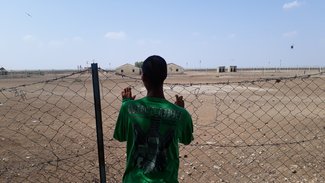 Amal was forced to flee her home country after receiving threats and beatings from her own family, who claimed she had dishonored and shamed them by marrying a man from the minority clan.