Seif: Digging for gold without pay

"We were working without getting paid, but we had no other choice. If you try to escape you might be shot and killed.”

His first attempt ended in failure. The boat was intercepted by the Libyan Coast Guard and he was yet again put in detention. When he was taken out of prison to work on a farm, he escaped and again contacted a smuggler. This time they were not stopped, but the sea journey turned into a nightmare.

“People had died, we had dead people on board. The boat was perforated. We didn't have fuel and the motor had stopped working. In the end, we became desperate.”

Finally, a ship rescued them and took them to Malta. Having reached his goal, Seif discovered that Europe was not what he had expected. The dream of getting a good job and an education turned out to be an illusion. 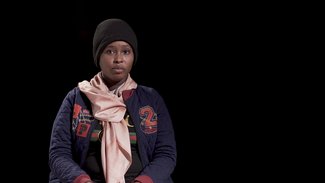 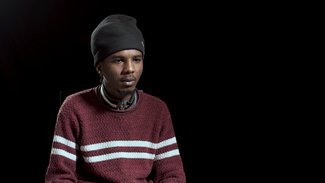